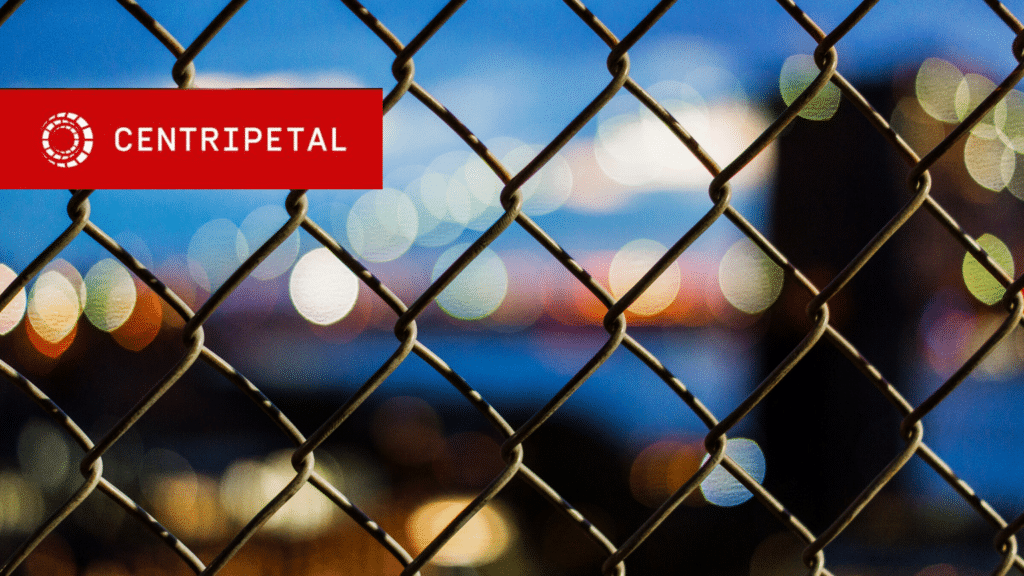 How Centripetal Enhances Network Protection Many in the cyber security field feel that they are protected since they have firewalls in place. The reality is that firewall security has its limitations. It’s not uncommon for firewalls to fail, with mistakes often made in patching or configuration that can allow serious threats through. When Firewall Security […]

Threat Intelligence Gateway that Leverages Thousands of Intelligence Feeds. From the article: “Most firewalls automatically configure themselves by listening to a mere handful of such feeds, thus leveraging less than one percent of available threat data. In contrast, Centripetal Networks leverages thousands of threat data feeds representing millions of ever-changing individual data points. Centripetal’s gateway […]