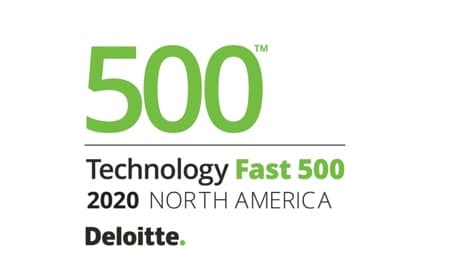 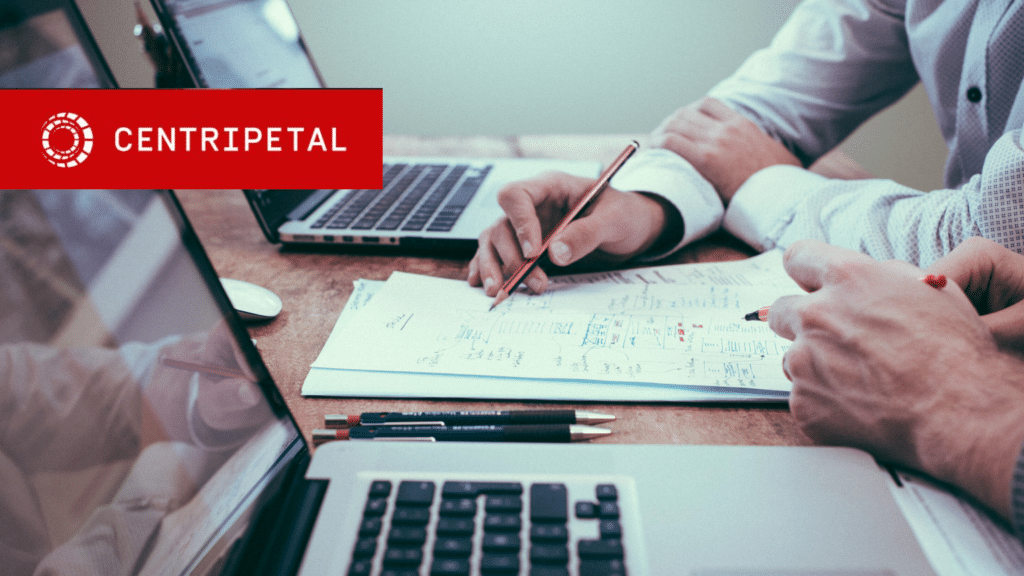 Businesses have to maintain compliance with multiple different regulations and keep data classification and governance up to par; something which is difficult given the sheer amount of data organizations hold. 53% of companies keep over 1,000 sensitive files accessible to every employee and interconnectivity further complicates the compliance process, with many organizations now using cloud […] 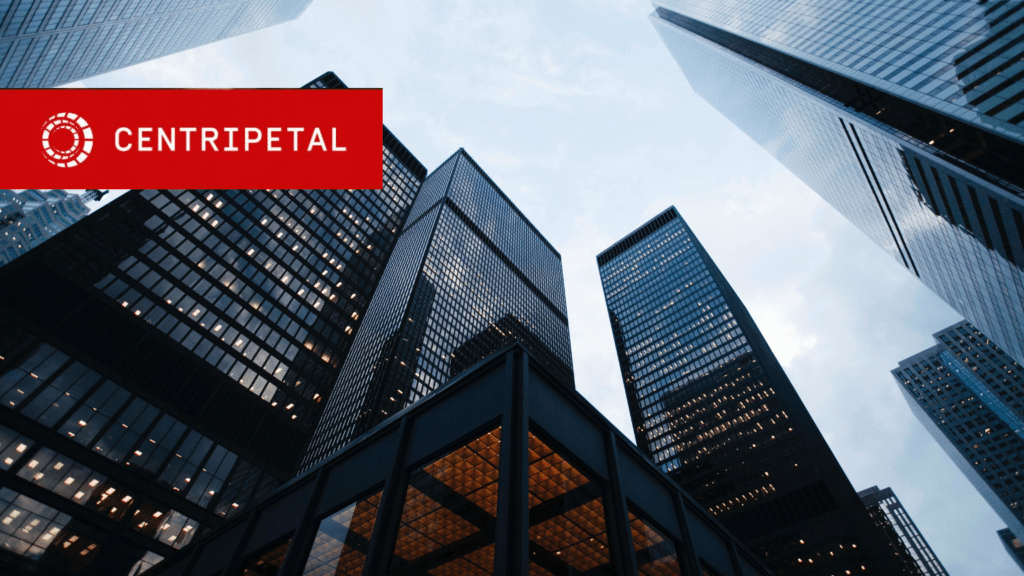 For organizations trying to improve cyber resilience, security activities and business operations have traditionally been in a seesaw balance of increasing security measures to mitigate against ever-increasing and complex threats, without the disruption of business operations. Organizations that implement a cyber security strategy by creating unrealistic policies risk interrupting the business processes and losing customers, […] 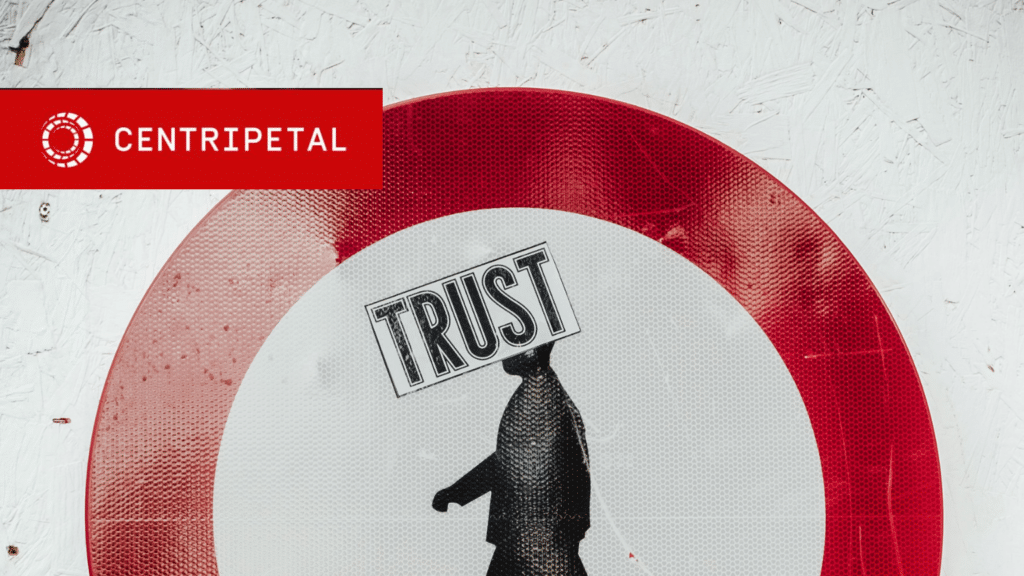 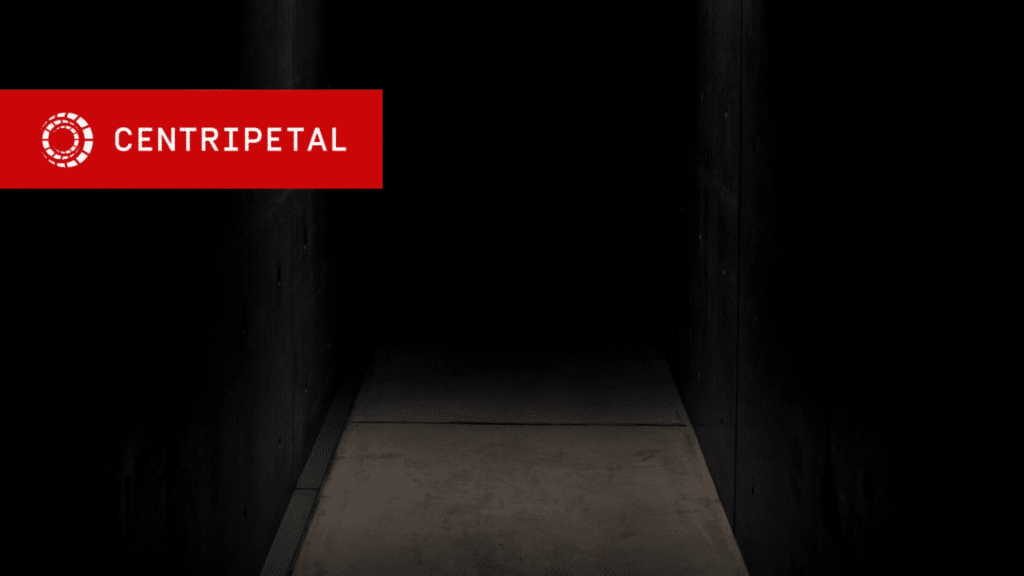 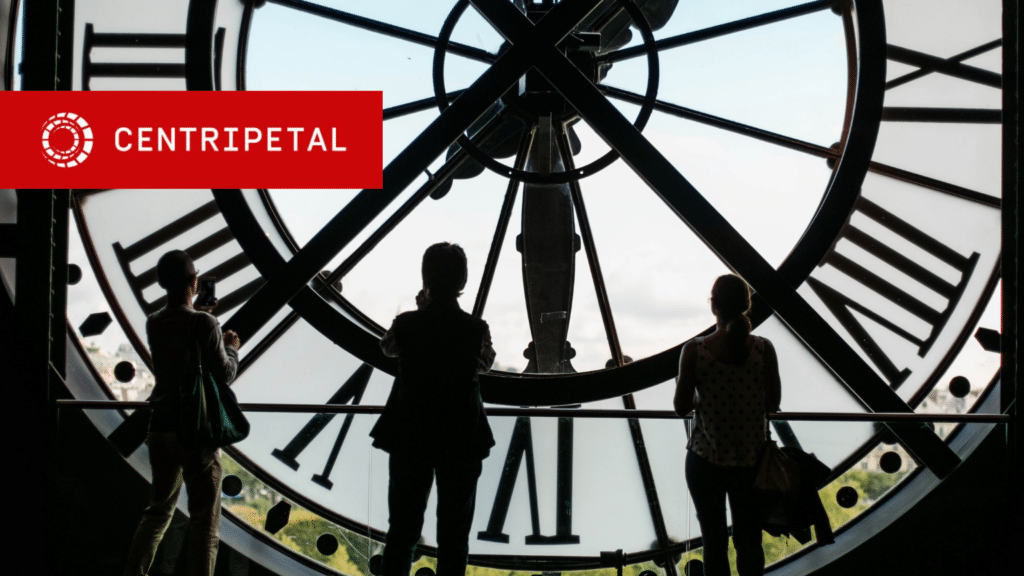 We all want CleanINTERNET. A connection to and from the outside world that is free of all known viruses, phishing schemes, malicious attacks, cyber exploits and the like. A clean connection that keeps the bad actors away from our sensitive data and important applications, so that an organization can feel safe in using the business […]