Predicting threats that are yet to come is always tricky, but a new report published by Booz Allen, 2019 Cyberthreat Outlook, identifies eight key cyber threats to watch as the year advances.

In addition to combing through thousands of intelligence reports from commercial clients, researchers also sought feedback from analysts. Attempting to identify the top challenges organizations are likely to face this year, the report found that the top threat to organizations is that they may find themselves caught in the cross hairs of information warfare.

“This activity encompasses a wide range of tactics, from orchestrating targeted breaches followed by data leaks to employing troll armies to push disinformation. So far, states have mainly used these capabilities for political and military purposes, like nudging voters and enflaming cultural conflict,” the report said.

“Booz Allen believes in 2019, states will increasingly use their growing information-warfare methods applied to economic conflict and will likely aim to generate investor, regulatory, consumer, or political backlash against targeted sectors and companies by fabricating or inflaming public relations and legal controversies.”

Certainly social media has created a pathway for companies to get caught in a misinformation web. “Increasingly, nation-states and other entities use the power of social media to support information warfare campaigns,” said Pravin Kothari, CEO, CipherCloud.

“Social media can be deployed as a cannon of misinformation to damage corporate reputations, attack government institutions and their policies, attack individual politicians and organizations, and in general obfuscate the truth and confuse the public.”

Though the additional key threats are legitimate concerns to both governments and businesses, some threats – especially the lack of security in many IoT devices and connected cars – do apply to consumers, according to Byron Rashed, vice president of marketing at Centripetal Networks.

“Combating these threats is difficult, especially cyber-threats from nation-states that have no budgetary limits. Keeping IT assets (security and infrastructure) up to date with the latest versions of software and patches will help to curb some threats that may find their way into the network,” Rashed said. 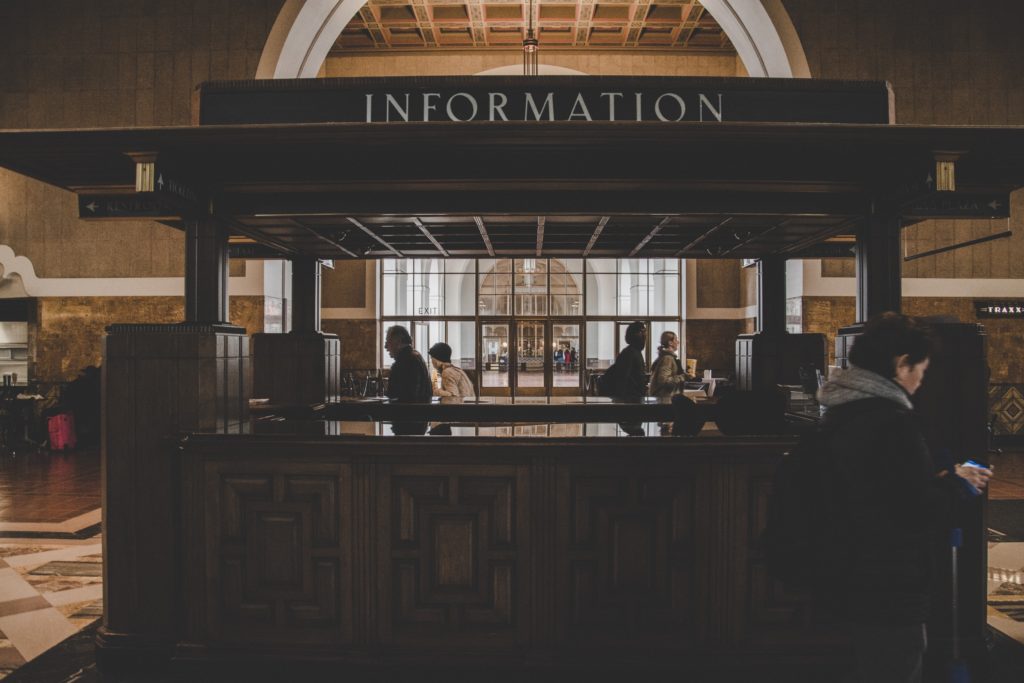