Centripetal CleanINTERNET in The Last Watchdog

Byron Acohido of  The Last Watchdog features Centripetal CleanINTERNET in his article ‘SHARED INTEL: Here’s One Way to Better Leverage Actionable Intel From the Profusion of Threat Feeds.‘ From the article: “Centripetal’s CleanINTERNET service is built around correlating and analyzing threat feeds pulled in from some 90 commercial, government and open-source entities. The heavy lifting Centripetal does […]

Threat Intelligence Gateway that Leverages Thousands of Intelligence Feeds. From the article: “Most firewalls automatically configure themselves by listening to a mere handful of such feeds, thus leveraging less than one percent of available threat data. In contrast, Centripetal Networks leverages thousands of threat data feeds representing millions of ever-changing individual data points. Centripetal’s gateway […]

Centripetal Threat Analyst Jonathan Oliveira Comments in TechNewsWorld Story “Chinese Hackers Linked to Global Attacks on Telcos.“ Security researchers on Monday reported that Chinese hackers are the likely perpetrators of a series of cyberattacks against telecommunications companies around the world. The attackers attempted to steal all data stored in the active directory servers of the […] 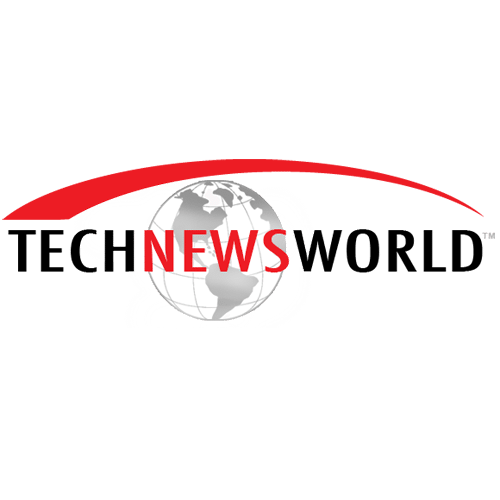 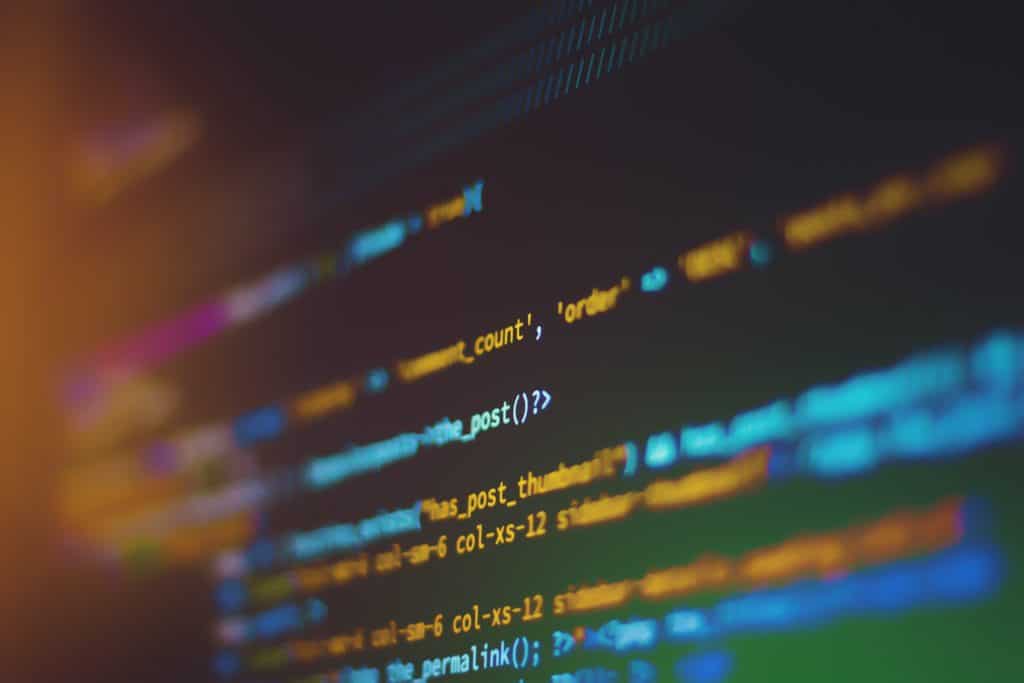 Centripetal CEO Steven Rogers Featured in PaymentsSource PayThink Blog “The Intel to Thwart New Cyberattacks Already Exists.” Steven Rogers, President and CEO of Centripetal Networks: Excerpt from the article: “Cybersecurity teams no longer need to wait for a vulnerability to be exposed before doing anything. By proactively shielding from known threats, the practical effect of a vulnerability […]

Centripetal’s Senior Threat Analyst Colin Little  Comments in Data Center Knowledge article “How Data Centers Can Use the New Smart Cybersecurity Tools“ “Even as cyber attackers get smarter, and the number and impact of attacks go up, the cybersecurity tools available to data centers are getting better, smarter, and easier to deploy. Machine learning, an […]