How the University of New Orleans is Eliminating Threats

Like most institutions of higher education, the University of New Orleans (UNO) struggles to maintain the upper hand when it comes to protecting its students and faculty from the relentless tide of cybersecurity threats.

of all known bad traffic shielded

As a major research university, its labs and libraries are filled with enormous volumes of proprietary scientific data. That, along with over 60 years of sensitive personal information collected on current students and alumni, makes the university a regular target for ransomware and other crippling cyberattacks.

According to a recent survey, 44% of universities surveyed last year were victims of a ransomware attack, which puts them at the top of the list along with the retail industry. As more students and faculty moved last year to a hybrid learning model, the university’s overburdened IT staff needed more help than ever finding a way to ensure the environment was adequately protected.

The university was intrigued by the novel solution Centripetal proposed with the CleanINTERNET managed security service. With the ability to apply actionable intelligence from 80 different threat intelligence partners and 3,500 threat feeds, CleanINTERNET held the promise of shielding the university’s networks from virtually all known bad traffic before ever entering the network.

The UNO team also found the threat analysts that came with the CleanINTERNET service to be very appealing, as well. This would provide a dedicated SecOps team that would act as an extension to the university’s overburdened security and networking staff. As such, they would be on hand to help identify and help mitigate evolving threats and patterns that are unique to the university’s environment and higher education profile. The next step was to schedule a quick trial.

“They've given us much better visibility into what the threat landscape looks like in our environment. It allows us to focus on threats we can mitigate before they become a real problem.”

The IT team leading the university’s evaluation of the CleanINTERNET service was very surprised and delighted with the results. Not only were they astonished by how well the threat shielding worked, but they were equally impressed that there was no impact to network performance typically seen with traditional security gateways. Over the trial period, CleanINTERNET identified and shielded the university from about 95% of all known bad traffic before it was able to make its way into the network.

Today, CleanINTERNET shields the university from over 7 million threats every day, on average, which has also resulted in a net gain in network performance. The ability to automatically analyze and shield all suspicious inbound and outbound traffic across the organization in-real time went beyond the UNO’s expectations. Mr. Wang went on to say, “When we saw the first report, we were shocked as to how much suspicious activity was going on and how many breach attempts there were. We would have already suffered some real attacks, which would have cost us dearly”. The CleanINTERNET service also significantly reduced the workload on the university’s downstream security tools, like their firewalls and security gateways, which allowed them to focus more attention on stopping other priorities that were getting ignored.

Meeting regularly with the CleanINTERNET threat analysts provided another layer of value that differentiated the Centripetal solution. Technology alone is rarely enough to thwart evolving and zero-day attacks that often elude traditional security solutions. The CleanINTERNET team worked closely with the UNO team to get a clear understanding of the volume, variety, and source of threats pounding at the university’s networks. “CleanINTERNET gives us threat hunting expertise without hiring another staff member”, Mr Wang gushed. “It provides seasoned security experts who are watching over us and training us to understand what’s going on on our network and to head off disasters. We’ve become their fans.”

The University of New Orleans is a public institution founded in 1958 in the state of Louisiana. As the only public research university in the metropolitan New Orleans area, it serves a total enrollment of over 8,000 students in a variety of undergraduate and graduate programs. 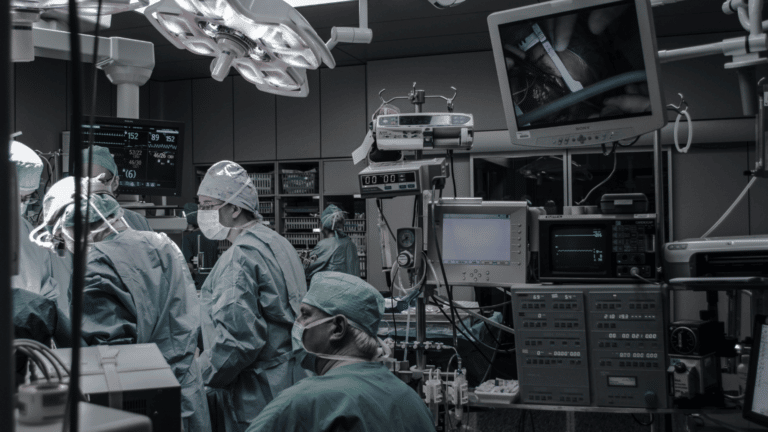 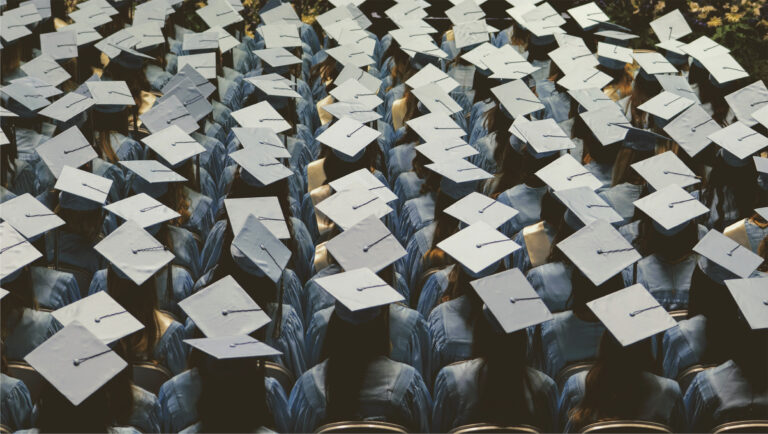 How the University of New Orleans is Eliminating Threats